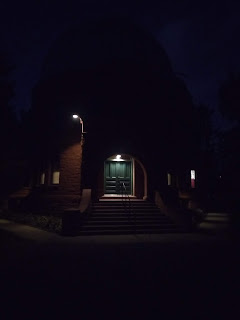 
Before our recent move, there was an astronomical observatory right down the street from me. Why would there be an observatory in the middle of hazy, light polluted Denver?


Well, when it was built in the late 1800s, it was a good ways outside of Denver, A residence was built nearby so the head astronomer, Herbert H. Howe, would not have to travel to and from Denver to do his work. The observatory was named for a patron of the observatory, Humphrey Baker Chamberlin. For more in-depth reading about the observatory and the Denver Astronomical Society that maintains it, check out their website at


My friend, Mysh, had two tickets to the Observatory's monthly open house (not expensive but they have to limit attendance because the building isn't that big and parking is scarce.) She offered to take me along and it was a timely offer since I will be looking at astronomy and physics next year in my adventures. The trip would make a nice segue. 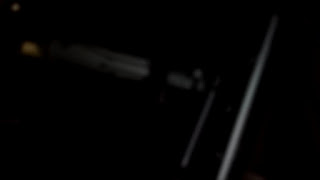 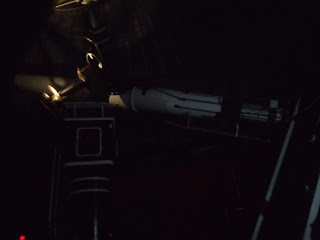 
Refractor scopes have been around for a long time but they were mostly used for spotting on land and sea until Galileo improved the optics for astronomical use. Since then, many designs have been developed. Still, telescopes use lenses and/or mirrors to focus the image of distant objects and gather the tiny amount of light that reaches the Earth. More recently, antennas have gathered other kinds of electromagnetic waves from space, and satellite based telescopes have escaped the distorting effects of Earth's atmosphere to bring incredibly clear images of deep space objects.


The staff presents a lecture on current astronomical topics before giving a tour of the telescope. This time, the topic was planet-like objects that have been found near Pluto and beyond. The amazing thing is that much of the work has been done from Earth-based telescopes on Mauna Loa in Hawaii.


There are other interesting artifacts on exhibit in the observatory, such as several old pendulum clocks. 
What does clocks have to do with astronomy. We'll be getting into that in the early part of 2020, but part of the answer is that the tracking mechanisms for telescopes, antique and modern, amateur and professional, are clocks.


The tracking mechanism for the Chamberlin telescope is obviously old but has been well maintained.


The astronomers sighted four objects for us. Saturn is a standard. It's spectacular and easy to find. The blue and gold binaries of Albireo was another pair of cosmic jewels. They also showed s quaternary star system. The fourth object was unexpected. They tried to find it early in the demonstration but couldn't. Later in the evening, one of the astronomers was scanning the sky with binoculars and announced that he thought he had founded it, then he sighted it in with the large refractor and treated my friend and I (everyone else had left earlier) to a hazy, but breathtaking view of the Ring Nebula of Lyra, the remains of an exploded star.


Speaking of optics, there are two ways to get photographs in low light - add more light (with a flash), or expose the image for longer than usual. The later method is preferred for astronomy - it's hard to illuminate a distant planet or star. The pictures above were made with my Snail Camera app, which allows an extended shutter time. This usually requires a tripod to reduce moving the camera while the image is forming but for large Earth-based objects like the observatory building and telescope, a steady hand might be enough.


In the following months, I will be focusing on (pun intended) inexpensive, portable astronomy with binoculars, spotting scopes, and telephoto lenses designed for use with smartphones, but there are ways for the adventuring, lifelong learner to observe distant sky objects. Planetariums and observatories are viable options (they usually like to show off for the public), but images made by large observatories and satellite-based telescopes are available online for study by the amateur astronomer.
Posted by Wolf VanZandt at 11:24 AM