Harvard Gulch - The rest of the story 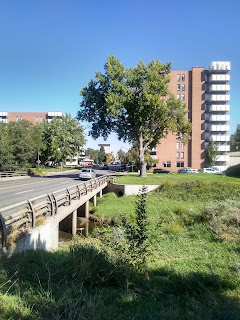 
The weather is moderating and some of the trees sense the approach to fall. 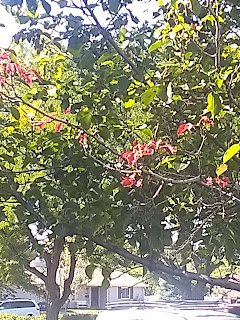 
Winding through residential areas, the Gulch is more for exercise than scenery, but it offers a nice way to walk between two major streets without dealing with heavy traffic, although the trail crosses several streets. 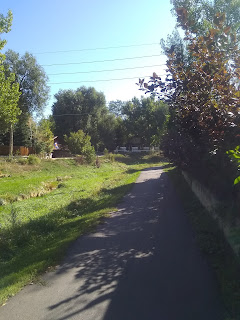 [The trail at University]


A little further east, it enters Robert McWilliams Park, a good sized greenway with a playground, picnic tables, a water fountain, and restrooms with sinks. 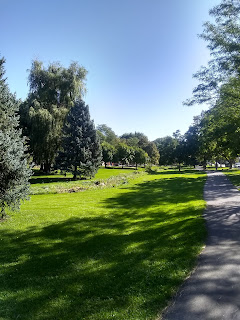 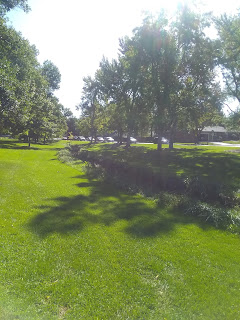 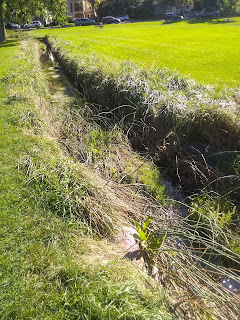 
Robert Hugh McWilliams Jr. (1916-2013) was a judge of the tenth circuit U.S. court of appeals and the Colorado Supreme Court.


At one point, the trail briefly becomes a street sidewalk. 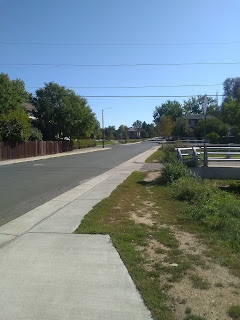 
There are some interesting houses along the way. 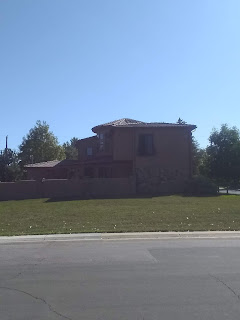 Judiciously placed rocks along the canal are reminders that Harvard Gulch is primarily a drainage ditch. 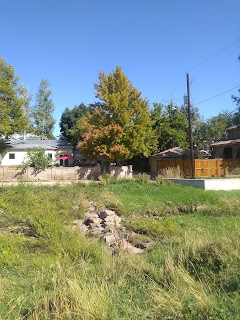 Near the Colorado Blvd end, the trail changes from pavement to a crushed gravel trail. 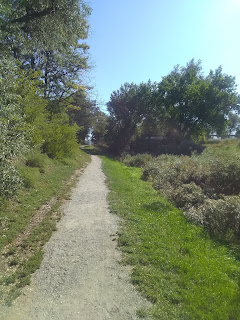 Here is where the Gulch emerges from underground behind the Y. 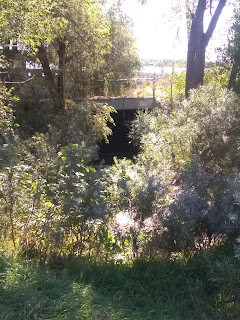 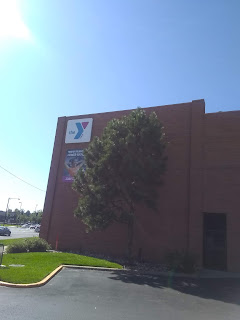 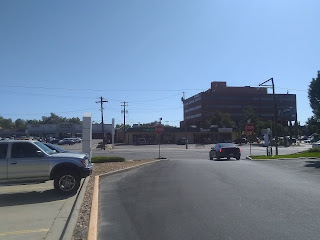 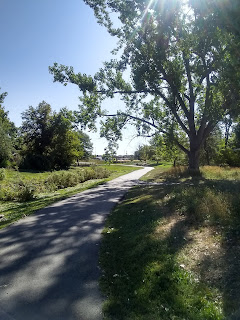 This is a there-and-back trail unless you want to return on nearby Yale or Iliff, where you can see the Chamberlin Observatory. From University to Colorado, it's 1.2 miles with an elevation gain of 56 feet.


Do you know who the parks, streets, and other places in your area are named after. Often, they're not people whose names would be recognized by everyone, but they often have interesting histories.
Posted by Wolf VanZandt at 1:07 PM